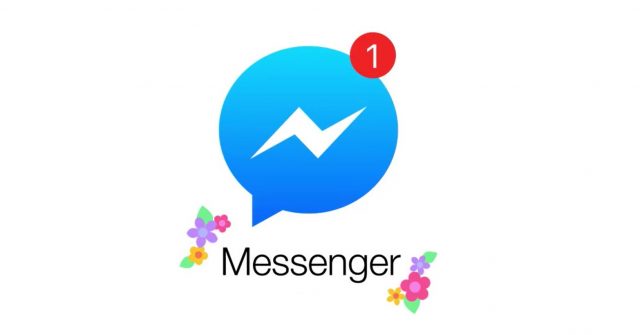 Facebook shocked everyone a couple of years ago when it announced that it is going to release the Messenger as a separate app. People didn’t like this change at first because Messenger was originally integrated into the Facebook app and fortunately, it all turned out for the better. The reason why we are saying that is because the standalone version of Messenger is equipped with a plethora of features and it receives updates on a regular basis.

If you enjoy using Facebook’s Messenger on your Android-powered smartphone, then we have some great news to share with you. The developers who are in charge of the app have just published a new update. The update sports the 281.0.0.9.120 version number and it is currently rolling out to all beta users.

We want to mention that Messenger fans who are not enrolled in the beta program should be pleased to know that everyone who uses an Android-powered smartphone is allowed to enroll. The only requirement is to provide the developers with feedback in case you encounter a bug or software glitch.

“We update the app regularly so that we can make it better for you. Get the latest version for all of the available Messenger features. This version includes several bug fixes and performance improvements. Thanks for using Messenger,” said the developers of Facebook’s Messenger in the patch notes.

From the looks of it, the new update aims to improve the overall performances that the chatting app offers. The way that the update does that is by introducing bug fixes and “under the hood” software tweaks that are speeding up the app. Thanks to this, we are advising all Messenger beta users to get the update as soon as possible.