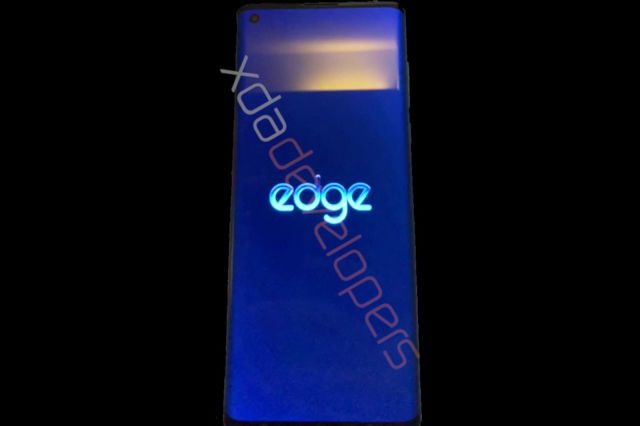 Motorola announced recently that it is getting ready to launch its much-anticipated Edge+ smartphone that will hold the title of flagship device in 2020. Even though Edge + is a high-end smartphone, this doesn’t mean that Motorola is not going to launch a more affordable smartphone that targets the mid-range market. In fact, the folks at XDA Developers have managed to get their hands on a new leak that shows us a more affordable version of the upcoming flagship smartphone will launch in the upcoming months.

According to the new leak, the standard Moto Edge model will still ship with a 6.7-inch display that features zero horizontal bezels, a 90Hz refresh rate and a 25MP punch-hole selfie camera. However, Moto Edge will not be powered by the same processor as the more expensive Moto Edge+. The leak hints towards the fact that Moto Edge will be powered by Qualcomm’s Snapdragon 765 processor.

Another impressive feature that we want to highlight about Moto Edge is that the smartphone will be equipped with a 4,500 mAh battery. The battery capacity might be a little smaller than Moto Edge+’s 5,000 mAh battery, but it can still last for days on end on a single charge. Moto Edge will also ship with 128GB of internal storage space that can be expanded via a microSD card. Not only that, but the smartphone will be equipped with an under-display fingerprint scanner.