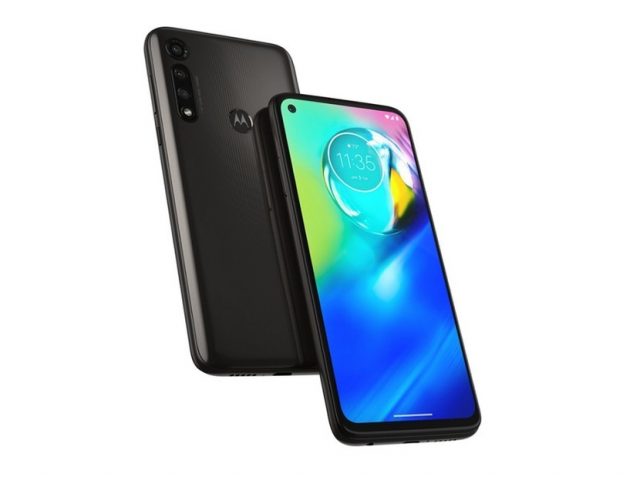 Motorola has been busy this year. The tech giant started the year by announcing a brand-new smartphone called G8 Power that ships with a massive 5,000 mAh battery, 6.4-inches display and a Qualcomm Snapdragon 655 processor. Luckily for Motorola fans, it doesn’t seem like the tech giant is going to take a break from launching new smartphones anytime soon. The reason why we are saying that is because a new press render leak is confirming that Motorola is planning to launch a “Lite” version of the aforementioned G8 Power.

The triple-camera setup shouldn’t come as a surprise since Motorola is going to downgrade some specs and features in order to lower the price of the “Lite” smartphone. Another important design feature that is worth mentioning is the selfie camera that is embedded beneath the display. This is usually a feature that we only see on premium smartphones and fortunately, Motorola has decided to equip it on its upcoming G8 Power Lite.