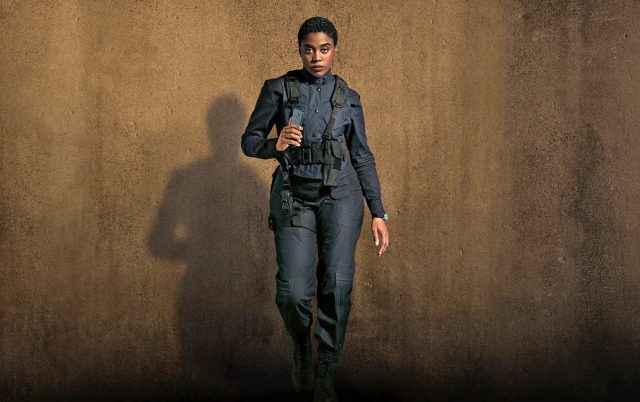 It’s been a long time since the Symbian-era when Nokia’s devices used to be the most popular smartphone in the world, but the tech giant has been definitely making a comeback during this past couple of years. Nokia had massive success with affordable smartphones but now, it is planning to launch its next-gen flagship device that will support 5G connectivity. This is the first 5G-enabled smartphone from Nokia and the tech giant has announced that it will launch officially on March 19 in London.

Nokia announced yesterday that it has a big launch planned for its first 5G smartphone. The tech giant has partnered with the creators of the upcoming James Bond movie titled “No Tim To Die” and it will launch a commercial that takes place in the Bond cinematic universe.

According to Nokia, the reveal commercial for Nokia 5G will feature Agent Nomi who is a character played by Lashana Lynch. The character will use the next-gen Nokia 5G and say that it is “the only gadget that you’ll ever need”. We also want to highlight that the commercial will on air on International Women’s Day on March 8th.

Will James Bond Use a Nokia Smartphone?

To make things even better, Nokia said that we should expect to see the Nokia 7.2 and Nokia 331 make appearances in the movie. On the downside of things, Nokia didn’t confirm that Agent 007 who is played by Daniel Craig will be using a Nokia smartphone.

Although, this might actually happen since it wouldn’t be the first time that Daniel Craig has used a Nokia smartphone in the James Bond Movies. This first happened in the critically-acclaimed James Bond movie titled “Casino Royale” that released in cinemas back in 2006.