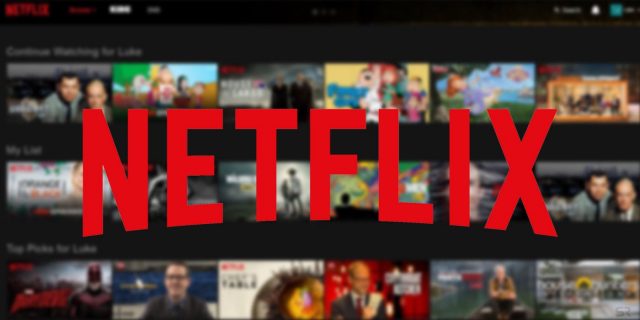 Netflix is one of the most popular apps in the world and it has changed the entertainment industry all by its own. This app makes it possible for users to stream their favorite movies, shows or documentaries without having to sit through countless commercials as it is the case on cable TV. Netflix was the one to kickstart the video streaming industry and all other similar apps such as HBO Go and Amazon Prime are just following in its steps.

One of the reasons why Netflix is such a popular app is the fact that it can be installed on all operating systems and starting with smartphones, smart TVs and ending with an Xbox or PlayStation. To make things even better, the developers who are in charge of Netflix are constantly pushing out software updates that are taking the performances and user experience of Netflix to the next level and in fact, a new update for the Android version of Netflix has just arrived.

If you love to use Netflix on your Android powered device in order to stream movies, shows and documentaries, then we have some great news to share with you. Netflix has just received a new update which sports the 3.16.6 build 5382 version number and toady we are going to cover everything there is to know about it.

The update is being rolled out via Netflix’s official OTA (over the air) channels and this means that all Netflix users who are keeping their smartphones connected to a stable Wi-Fi network will receive the update during the upcoming hours.

“You worry about what to watch next, we’re busy making that experience even better”, said the developers of Netflix in the patch notes. Furthermore, the new update is introducing a bundle of software stability improvements that are lowering the chances for Netflix to crash.