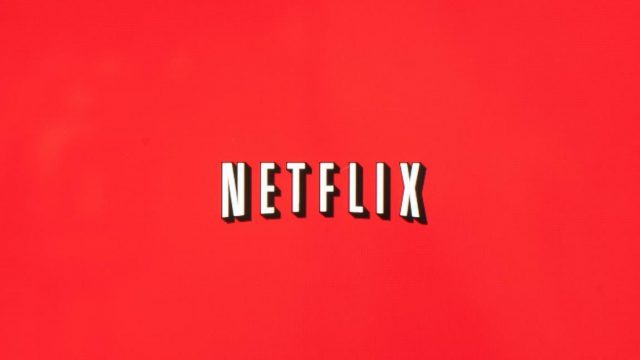 Netflix has seen a major spike in users during these past couple of weeks. This is a result of the global COVID-19 pandemic that is forcing everyone to stay quarantined in their homes to help stop the spread of the virus.

Since tens of millions of people are watching their favorite movies and TV shows on Netflix, the developers want to make sure that everything is running smoothly and they have released a brand-new update.

The latest update from Netflix’s developers is targeting the Android version of the app and it changes its version number to 7.5.0 Build 8 34768 Beta. The update introduces lots of software improvements and today we are going to cover everything there is to know about it.

As the update’s version number is showing us, the new 7.5.0 Build 8 34768 Beta is available for all Netflix users who are enrolled in the beta program.

Luckily, the developers who are in charge of the mobile version of Netflix are allowing everyone who uses an Android-powered smartphone to join the beta program. The only requirement is to provide the developers with solid feedback.

The only thing that Netflix fans who are enrolled in the beta program need to do in order to access the software improvements that it brings is to keep their smartphones connected to a stable Wi-Fi network. The update is rolling out via OTA (over the air) channels.

The new update for Netflix focuses on improving software reliability on Android-powered smartphones. “You worry about what to watch next, we’re busy making that experience even better,” said Netflix’s developers in the patch notes.

Therefore, it shouldn’t come as a surprise to find out that the new update introduces a bundle of bug fixes and “under the hood” software tweaks that are taking Netflix’s performances to the next level. 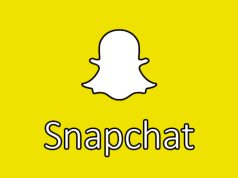 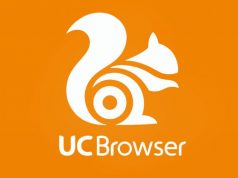 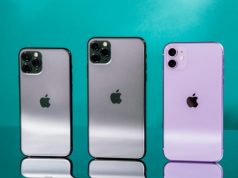