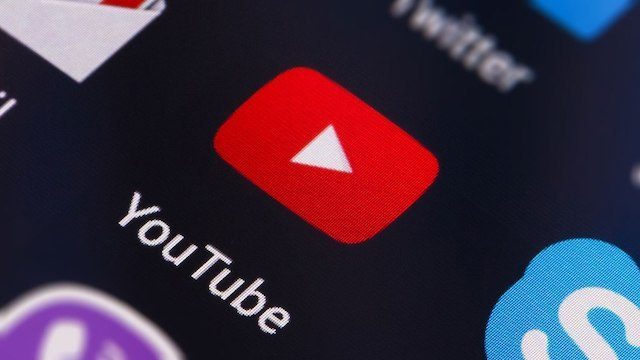 The global pandemic has everyone living quarantine and lots of people are getting their entertainment from YouTube. Not only that, but people are using YouTube to learn new things and keep themselves updated with all the latest news. This is why it shouldn’t come as a surprise to find out that the developers of YouTube have released a new update that improves the software stability of the app.

YouTube for Android has seen a major spike in users and the developers of the app want to make sure that everything is running smoothly at all times. Therefore, they have published a new update that is changing the app’s version number to 15.13.32 beta. With that said, let’s check out everything there is to know about the update.

The first thing that we want to note about YouTube’s latest update is the fact that it is rolling out only to Android smartphone users. Not only that but since this is a beta release, the only way to access the update is to enroll in the beta program.

Fortunately, everyone who uses Android-powered smartphones is allowed to join the beta program and access all the latest updates.

As previously noted, the latest 15.13.32 beta update for YouTube aims to enhance the software stability of the app. Therefore, the update doesn’t come with any new features and instead it introduces a bundle of bug fixes and software tweaks.

After installing the latest update for YouTube, users of the app will soon notice that the start-up of YouTube is much faster. Not just that, but the app will also buffer videos faster than usual and videos will not be interrupted. These software improvements are making the new update a high-priority download.