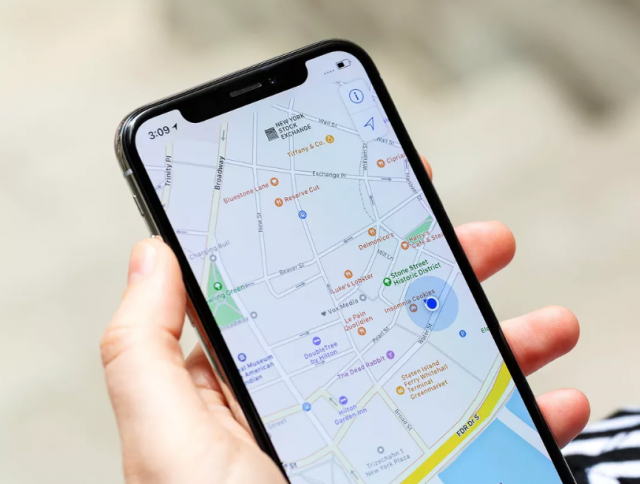 It seems like the Android parent is determined to improve the services of Google Maps this year. The reason we are saying this is because Google Maps has received a number of updates during this past couple of months which added new features, bug fixes and software tweaks that improved the app’s overall stability.

Even though Google Maps has been bombarded with lots of updates, Google is still far from finished. The highly popular app has just received a new update that introduces a cool feature that both Android and iOS fans will get to enjoy.

The new feature is called Share Trip Progress and people can use it to share a live look of their actual location which includes the route they are taking and the battery percentage of their smartphones. Share Trip Progress will automatically stop sharing information once the user has arrived at the destination so that no one can spy on them.

Expanding the Usability of Google Maps

We should give praise to Google for doing its best to expand the usability of Google Maps. The Android parent knows that there are many people who rely on Google Maps in order to get to their destinations and this is why it’s making it possible for iPhone users to benefit from all the features that this app has to offer, even though they running an entirely different operating system than Android.