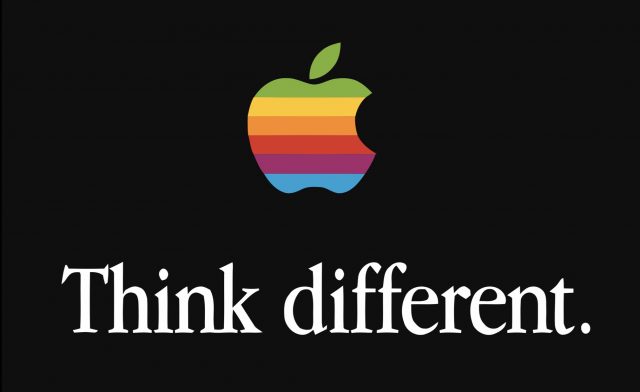 The internet has been buzzing with rumors that Apple is planning to launch a new MacBook Pro with the scissor keyboard ever since November. Now, Ming-Chi Kuo who is a renowned Apple analyst has published a new report in which he states that Apple is indeed going to launch the much-anticipated scissor keyboard on MacBook Pro and MacBook Air models in the second quarter of 2020. This is great news for Apple fans because the keyboards that are used by the current models are infamous for feeling sticky.

As previously mentioned, the current MacBook Pro and MacBook Air models are equipped with butterfly switches that have quite a bad reputation. It’s been five years since Apple introduced the butterfly switches and we think that it’s safe to say that launching the new scissor keyboard is a great move from the Cupertino based tech giant.

According to Ming-Chi Kuo, Apple is not only going to upgrade the keyboards on the next-generation of MacBook Pro. Apple is also going to increase the screen size on the smaller MacBook Pro models by shrinking the bezels in order to raise the screen from 13-inch to 14-inch. We have to mention that this isn’t the first time that Apple shrinks bezels in order to increase screen size on MacBook Pro. The first time that Apple did this was with the 16-inch MacBook Pro model.

Another important thing that we want to mention is that even though the new devices from Apple are scheduled to launch in the second quarter of 2020, this might not actually happen. The coronavirus outbreak is getting worse by the day and Apple’s factories in China and Taiwan are having serious problems. Therefore, Apple is going to require more time before it can launch the new MacBook Pro and MacBook Air models. 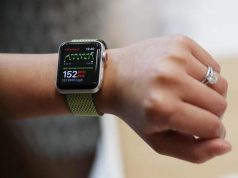