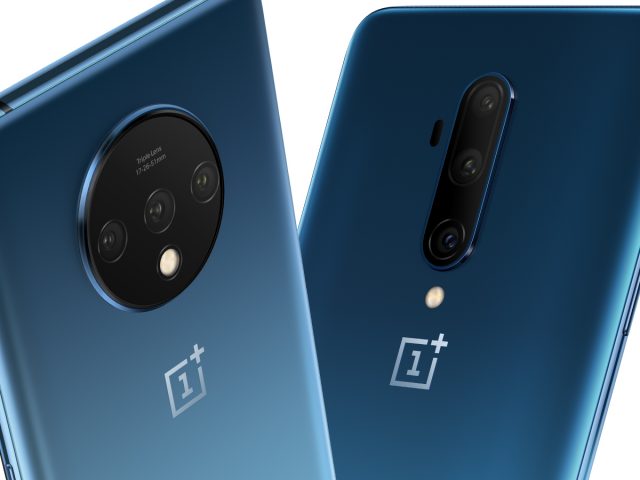 We have some great news to share with OnePlus 7 and OnePlus 7T Pro fans! The Chinese based tech giant has decided to open the official OxygenOS beta program and it is rolling out to the two devices via OTA (over the air) channels. The new update introduces lots of software improvements that are taking the performances of OnePlus 7 and OnePlus 7T Pro to the next level, but that’s not all. The update also comes with a handful of cool features.

Even though OnePlus is not known for releasing operating system updates as fast as the likes of Google and Samsung are doing, OnePlus is determined to change things and make sure that its smartphones are constantly being updated with improvements. This is why enrolling in the OxygenOS beta program is a great idea for OnePlus 7 and OnePlus 7T Pro. With that said, let’s check out what are the improvements that the new update brings.

As we can see, the latest update for OnePlus 7 and OnePlus 7T Pro introduces major software improvements and a handful of useful features. The feature that stands out the most is Live Caption. This feature is capable of automatically detecting speech in media and automatically generating captions so that users can understand everything that it is being said.