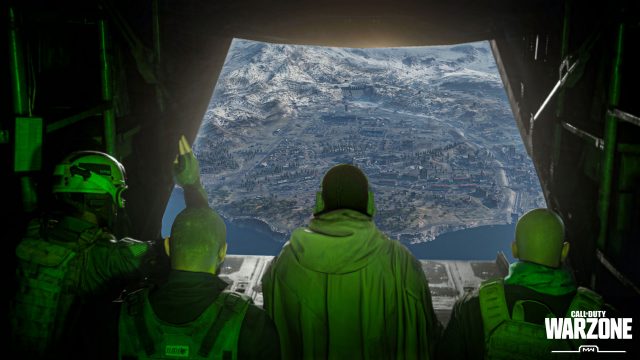 A new update is available to download for Call of Duty’s Warzone. The update is available on all platforms and it introduces a bundle of gameplay changes that are balancing the game and making it more fun. We also want to mention that Raven Software has paid attention to the community feedback and it decreased the Cargo Truck spawns because of the Bertha meta.

If you are excited about the new update and want to check out all the buffs and nerfs that it brings, you can take a look at the patch notes featured below. 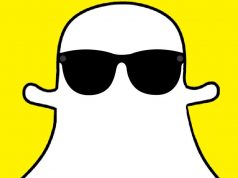 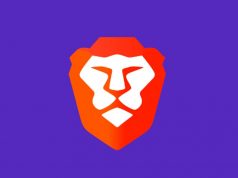 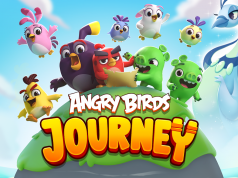