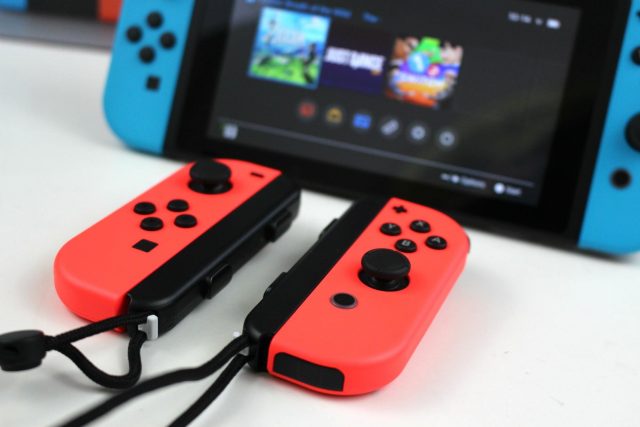 Everyone had doubts a couple of years ago when Nintendo announced that it’s planning to launch a hybrid console that will compete directly against Xbox and PlayStation. However, it all turned out great because now Nintendo Switch is one of the world’s bestselling consoles and the number of sold units is soon going to become even bigger. Tencent and Nintendo have announced earlier today that Nintendo Switch is going to launch in China.

Nintendo Switch is Launching in China

The first thing that we want to note is that the Nintendo Switch which is launching in China is not the standard version of the hybrid console. Nintendo has created a special Chinese version of Nintendo Switch and it will launch in a bundle with the New Super Mario Bros. Deluxe. The bundle is priced at 2,099 yuan (around $297).

As some of you might know already, foreign companies are not allowed to launch any product that they want in China. The Chinese government controls every product that is available for purchase on the market, especially in terms of entertainment and technology, and the only game that has been approved to launch alongside Nintendo Switch is the previously noted Mario Bros. Deluxe.

Another interesting thing that we want to highlight about the Chinese only version of Nintendo Switch is that it comes with a bunch of features that have been developed Tencent. These are features such as cloud infrastructure for online games and the ability to purchase Nintendo games directly from the WeChat Pay app.

Nintendo Switch is available for pre-orders in China starting today and the units will hit the stores on December 10th. However, Nintendo Switch might not be such a big success in China as expected. The reason behind this is that Chinese gamers are known for playing mobile and PC games.