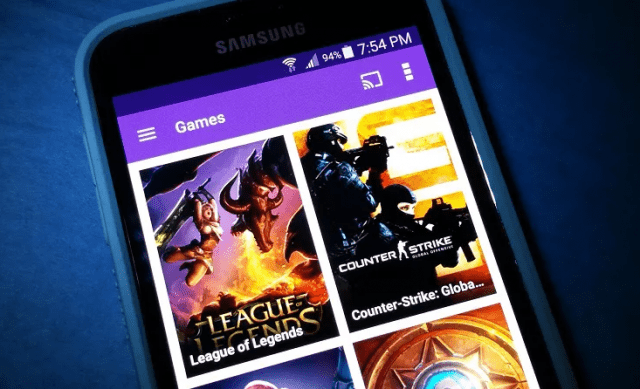 Twitch has revolutionized the gaming and streaming industries with the services that it offers. This is the platform where you want to be if you enjoy games and watching professionals dominate their opponents in online matches. What’s great about Twitch is that the developers of the app wanted to make sure that people can stream their favorite content wherever they might be and this is why they have created multiple versions of the app. The most popular one is Twitch for Android and the reason why we are talking about it today is because it has just received a new update.

Right from the start, we want to mention that the new update for Twitch cannot be accessed by all users. The update is available in the form of beta and therefore, all Twitch users who want to make sure that they can access all of the app’s latest updates should consider joining the beta program. Fortunately, the developers of Twitch are allowing everyone who uses an Android-powered device to join the beta program.

Nonetheless, the new update sports the 8.4.0 beta version number and it is being rolled out via over the air channels. According to the patch notes, the update is improving the performances of the app while also tweaking out the user interface so that it runs much smoother.

“We’re introducing a new look and feel that better reflects, empowers, and elevates our community,” said the developers of Twitch in the patch notes.

Since we are talking about Twitch, let’s go ahead and check out which are the best features that the app has to offer.