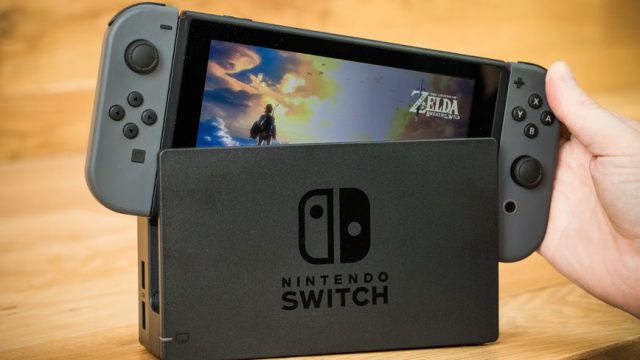 While most people are happy that summer is just around the corner, we are excited because this is the time of the year when all of the world’s biggest companies reveal their financial earning results. Nintendo is the latest one to make its fiscal year earnings which ended on March 31st public and it reveals to us that the company’s Nintendo Switch exclusive games are selling millions of units. With that said, today we are going to take a closer look at just how well Nintendo Switch’s exclusive games did in the last fiscal year.

According to the PDF published by Nintendo, Super Smash Bros. Ultimate which is the most popular Nintendo Switch exclusive game has sold more than 13.81 million units worldwide since launching back in December 2018. This is a huge achievement and it beats the record which was previously held by Super Smash Bros. Brawl which launched as an exclusive title for Wii.

Moreover, the two Pokemon games called Let’s go Pikachu and Let’s Go Eevee have also performed really well selling for a combined of 10.63 million copies which makes them more successful than the iconic Pokemon Ultra Sun and Ultra Moon which games which sold a combined of 8.37 million copies.

As we can clearly see, the 2018-2019 fiscal year was a great one for Nintendo. The Japanese based tech giant had lots of success and the best part about this is that everyone doubted Nintendo Switch when it was first announced since it was competing against Xbox One and PlayStation 4 which have been ruling the gaming industry for a couple of years now.