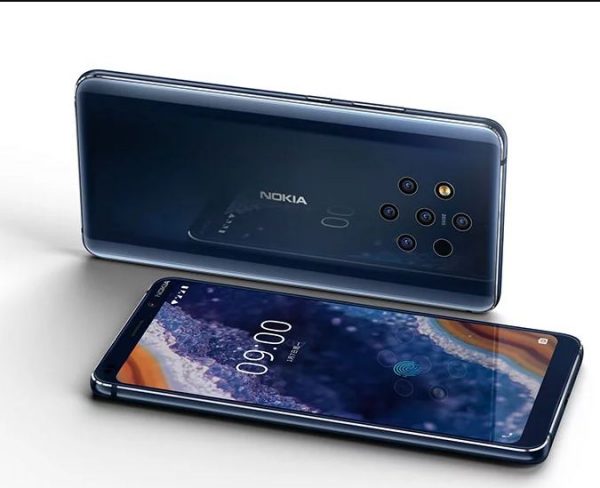 While everyone in the tech industry is focusing on Samsung and its upcoming Galaxy S20 lineup, Nokia is adding the finishing touches to a brand-new flagship smartphone. The smartphone is called Nokia 9.2 and despite the company’s best efforts to keep all information about it hidden from the media’s eyes, we got lucky and a new leak has surfaced on the web. According to the leak, the smartphone will launch soon and it will be equipped with some of the most powerful hardware specs available on the market.

Qualcomm is the world’s biggest and most successful mobile processor manufacturer and its most powerful chip is the Snapdragon 865 SoC. Since Nokia 9.2 will hold the title of being a flagship smartphone, then it should come as no surprise that Nokia is going to use the aforementioned chip. Snapdragon 865 SoC is an octa-processor and what makes it stand out is the fact that it supports 5G networks.

According to multiple leaks, Nokia is no longer going to work with its original optics manufacturers and instead, Nokia is ready to shake hands and sign a deal with Toshiba. The reason behind this is that Toshiba sells camera setups with rather impressive 48MP main shooters. Moreover, the upcoming smartphone will feature a bezel-less display.

The last thing that we want to mention is that HMD Global, which is the company in charge of Nokia, is currently working on various products that are expected to launch during the upcoming months.

These devices are smartwatches, fitness trackers and also a mini printer. We believe that HMD Global is going to reveal all these products when Nokia 9.2 is officially announced. Let’s hope that we don’t have to wait too long for that to happen.