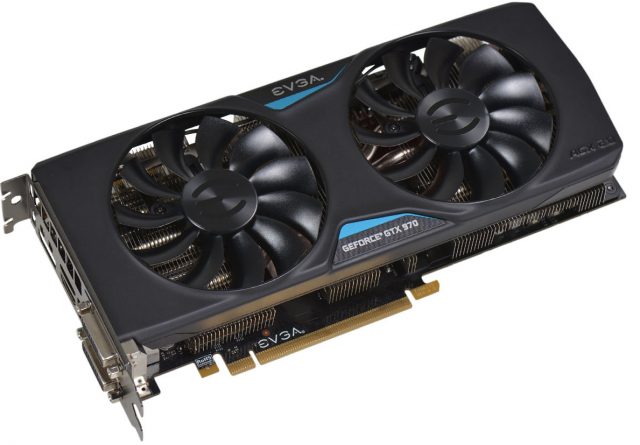 If you are planning on upgrading your gaming experience, the first piece of hardware you must consider is your graphics card. After that, all other components should fall into place. But should you upgrade from an Nvidia GeForce GTX 970 to a GTX 1060?

Let us check out a short overview for each graphics card and see if the upgrade is worth your money.

It is efficient and powerful compared to the previous GTX graphics cards, but the memory and 3.49 TFLOPS are not enough to compare with the GTX 1060.

Even though it shows that it has a 4GB GDDR5, half of a gigabyte is set apart for a slower section, which means that demanding games will only get 3.5 GB from it.

The good thing about the GTX 970 is that it worked well in gaming performance tests and the Maxwell architecture keeps it cool, so it’s quieter and uses less power.

For a detailed battle between the two graphic cards, check out this gtx 970 vs gtx 1060 comparison with full tests results on various games, and more. Now let’s check out the GTX 1060 and reach a final conclusion.

HD gaming at its best! This beefy card can keep up with games like GTA V at 1440 pixels resolution and nearly 60 frames per second.

The GTX 1060 has a new Nvidia chip (GP106), a Pascal architecture which makes it more expensive than others. But the new chip design and fewer CUDA cores won’t increase the performance too much. One selling point would be the ability to support VR games if you’re considering buying a headset.

This card is excellent even before overclocking it, but is it much better than the GTX 970?

Which Graphics Card Is Better?

Looking at the differences in specs, release date, and benchmark test results, there are some pros and cons to upgrading from the GTX 970 to the GTX 1060.

First of all, the GTX 1060 was released more recently than the 970, which means that it’s better supported and optimized to run the latest games. However, the two can offer almost a similar gaming experience, with the GTX 1060 winning for being only slightly better, also coming with VR support and bigger memory.