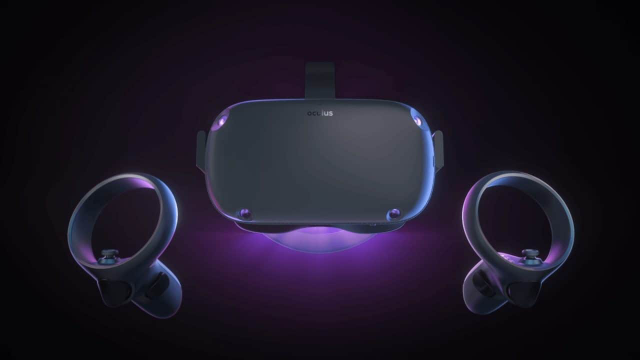 If you are a fan of VR (virtual reality) gadgets and you own a wireless Oculus Quest VR headset, then we have some great news to share with you. As some of you might remember, the developers who are in charge of the headset introduced an experimental controlled-free hand tracking feature back in December.

The featured worked without any problems and it needed to be manually activated. Fortunately, the testing phase is now over and Oculus has rolled out a new update that automatically enables the feature.

First of all, we want to note that the new update sports the “v13” version number and that it is available to download for all Oculus Quest VR fans. The update is available via over the air channels. Nonetheless, Oculus Quest VR fans should be pleased to know that after installing the update, the Hand Tracking option will be automatically enabled when the user places down the Touch controllers. To make things even better, the feature will be automatically disabled when the user picks up the controllers.

The addition of Hand Tracking is great because it improves the overall user experience that Oculus Quest VR offers. On the downside of things, the Oculus Store has yet to accept updates for controller-free hand tracking. This means that the new feature can only be used in certain apps that are already built-in the systems.

We also want to highlight that apps that use the Hand Tracking SDK can officially declare that they support both controllers and hand-tracking. Therefore, Oculus Quest VR fans will be able to seamlessly switch between the two when they are playing games or using the VR headset for entertainment such as watching online videos, movies or pictures for example.