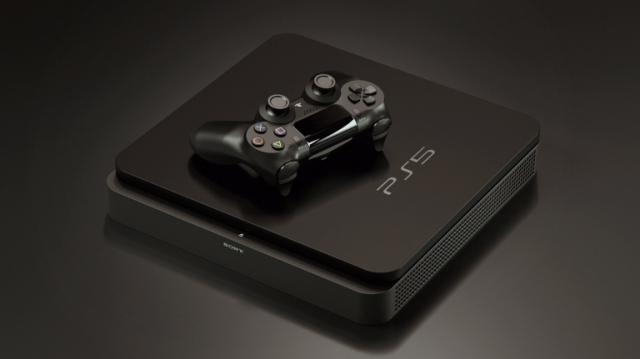 We reported yesterday that PlayStation 4’s sales are slower than ever. However, this didn’t come as a surprise at all since Sony has announced that it is currently adding the finishing touches to PlayStation 5 and everyone thinks that it’s best to wait for the next-generation console to launch before purchasing any other upgrades for their gaming setups. Talking about PlayStation 5, the most critical piece of information that Sony has yet to reveal is the price tag.

Obviously, the pricing of PlayStation 5 is going to be much more expensive than the current PlayStation 4. After all, this is a next-generation console that we are talking about which will ship with immense processing power that will help take gaming experiences to the next level. Fortunately, Sony’s CFO Hirko Totoki has decided to drop some hints about the console’s price.

“What is not very clear or visible … is because we are competing in the space,” CFO Hiroki Totoki said, though a translator. “So it is very difficult to discuss anything about the price at this time. Depending upon the price level, we may have to determine the promotion that we are going to deploy, and how much cost we are prepared to pay. So it is a question of balance.”

From the look of it, Hiroki Totoki is letting us know that Sony has yet to decide on an official price for PlayStation 5. The tech giant is waiting to see exactly how much Microsoft will charge for its upcoming Xbox One Series and only after that, PlayStation 5 will be able to offer a competitive price. We also want to mention that PlayStation 4 was priced at $400 when it launched back in 2013. Therefore, PlayStation 5 will probably cost somewhere around.