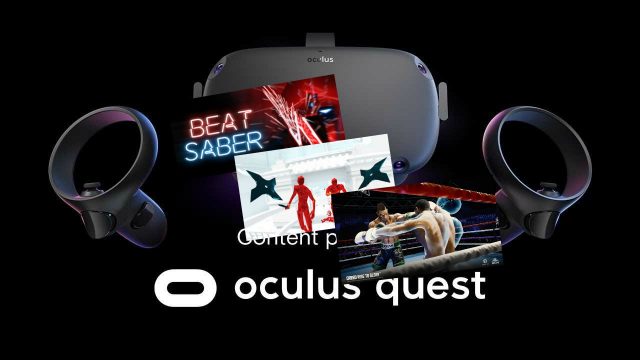 Even though it took a couple of years for the gaming industry to start implementing VR technology, it’s finally happening. Game developers are launching more and more VR titles that are not just fun to play, they are also innovative and highly interactive. With that said, today we want to present the top three most fun games for Oculus Rift Quest, especially since the new VR headset has been launched for the price of $399 on Tuesday.

We are going to kick things off with Superhot which is priced at $25. If you loved watching the slow-motion combat scenes in The Matrix, then Superhot is the game for you. Players will need to be really creative and come up with ways to defeat their enemies and the catch is that the enemies are stuck in time and they move only when the player makes a move. This is giving players lots of time to think.

VR technology is all about the future and this is why we had to include Robo Recall on our list. This is a futuristic game where the players get to take on the role of a robot and shoot “bad” robots who have gone rogue. The cool thing about Robo Recall is the fact that it features lots of awesome weapons that players can use.

Talking about robots, our top third best game for Oculus Rift Quest is Space Pirate Trainer. We have to warn everyone that even though this is a super fun game, it’s also quite challenging. Players will not only need to have good aim with their weapons, but they will also need to move fast, thus making the game physically challenging.