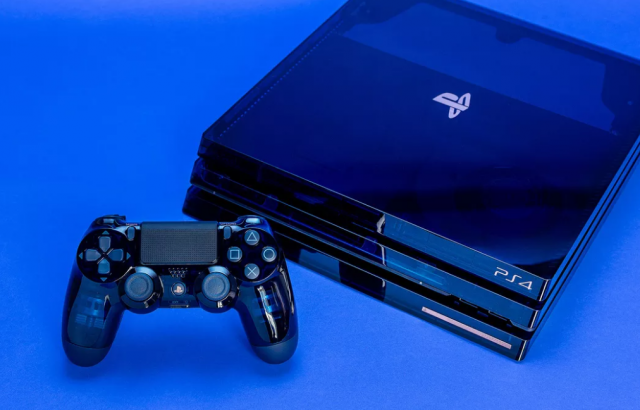 Gamers who spend their free times watching popular streams have fun on Twitch playing their favorite games have probably noticed that a new game has risen through the ranks. The game is called Warframe and it’s currently sitting on the top five most streamed games on Twitch. PlayStation 4 fans should be happy to know that Warframe is free to download for their console and they can give it a try without having to spend a single dime. To make things even better, Sony has announced that Warframe is going to get a big update.

Warframe is a fun third-person shooter/slasher game that can be played both online and offline. The game has recently arrived on PlayStation 4 and it’s scheduled to receive a major update that introduces lots of new features, story lore and much more. With that being said, let’s go over the upcoming update and see what it contains.

Sony announced that PlayStation 4 fans who enjoy playing Warframe should keep an eye out for a big update called the Fortuna Expansion. This expansion makes it possible for Warframe players to explore the surface of Venus and get in lots of brand-new open world areas.

The biggest change that the Fortuna expansion introduces is the new faction called Solaris United. This is a cyborg faction that features the same thematic style as the Blade Runner movies and interested players can join it.

Fortuna is not just the name of the expansion, but it’s also the name of a large city that is being introduced in the game. Fortuna is a trade hub located underground.

Warframe fans should be pleased to know that the Fortuna expansion also refreshes the combat system and it adds a new enemy alert system that makes the fighting dynamic feel better and smoother.