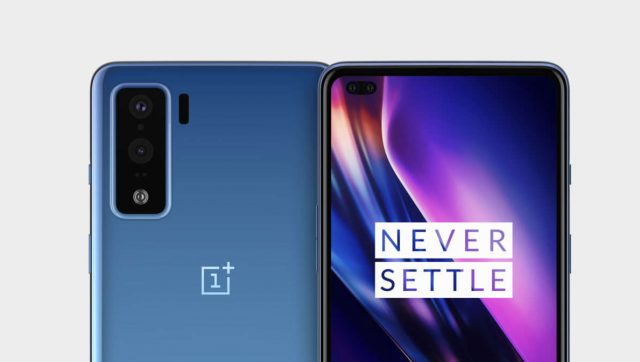 Even though it’s only been a month since OnePlus Nord was launched, the high-end smartphone is already getting its first OxygenOS update. The update is changing the operating system’s version number to 10.5.5 and it comes with lots of major improvements to the camera and charging speed. With that said, let’s go ahead and take a look at the “goodies” that the new update introduces.

The first thing that we want to mention about the update is that OnePlus is rolling it out via OTA (over the air) channels. Therefore, all OnePlus Nord users are eligible to access the update and the only requirement is to have access to a stable Wi-Fi network. The update is currently rolling out in India and Europe, but it will surely make its way all around the world during the upcoming days.

Here are the improvements that OxygenOS 10.5.5 introduces:

From the looks of it, the latest OxygenOS 10.5.5 update is a major release and all OnePlus Nord users should make sure to get it as soon as possible. The biggest improvements that update introduces are the camera improvements that are enhancing the overall clarity of photos when shooting indoor and also when snapping pictures with the macro mode. Also, the enhanced charging speed is a great benefit that OnePlus Nord fans are going to love.