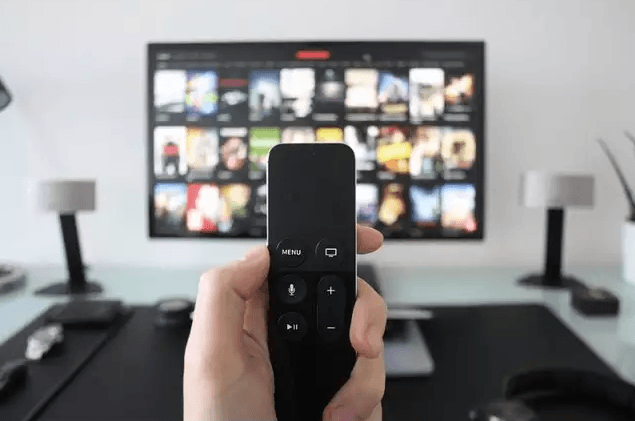 We reported recently that Huawei has launched a brand-new 55-inch TV that is equipped with the Harmony operating system which will replace Google’s Android in the years to come. Well, it looks Huawei is not the only Chinese based tech manufacturer who wants to take over the smart TV industry. The reason why we are saying that is because OnePlus has announced that it’s also planning to launch a new smart TV and it revealed the official name of the device.

OnePlus has dropped many hints during this past couple of months that it’s going to launch a new smart TV, but it didn’t confirm anything exactly. Fortunately, OnePlus has decided to get rid of the mystery and announce that it will launch a smart TV that is going to be available in multiple sizes starting at 47-inches and going all the way up to 75-inches. In addition, the smart TVs from OnePlus will feature a LED panel.

Even though OnePlus didn’t want to reveal too many details about its upcoming smart TV models, an official community representative posted on the OnePlus forums were he announced the smart TV’s official name.

“Yes, we are going to call our very first smart TV product “OnePlus TV” – simple yet to-the-point – as we believe there’s no other name that can best represent our value, vision and pride than naming it with our own brand,” said the community representative.

Premium Smart TV for the US

As previously mentioned, OnePlus doesn’t want to reveal what are the key features of the upcoming smart TV models. However, we got lucky and the models were listed as certified on Bluetooth SIG. This is how we know that the premium model which measures in at 75-inches will only ship in the United States.