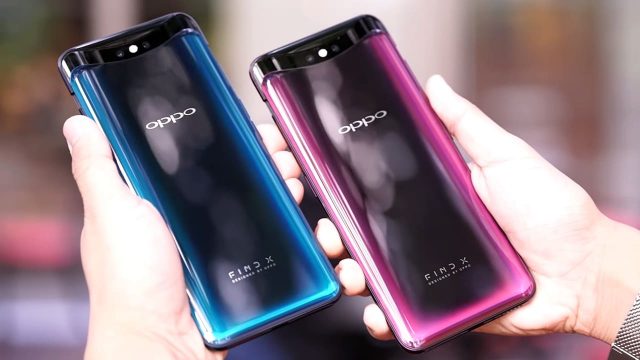 With that being said, it should come as no surprise that some tech companies have tried to cheat benchmarking websites so that they make their smartphones seem more powerful than they really are. The first company to be caught doing this was Huawei, but now, Oppo has been outed for doing the same thing.

UL Benchmarks is the company who created the 3DMark software which is used to test the hardware performances of smartphones on websites such as Benchmark and it has announced Oppo Find X’s results have been cheated.

“The Oppo Find X was ranked #4 in our list of the Best Smartphones for 3DMark Sling Shot Extreme performance. It now appears unranked, and without a score, at the bottom of our rankings. 3DMark scores from delisted devices should not be used to compare models,” said UL Benchmarks.

Being accused of cheating a performance test is a big deal in the smartphone industry and Oppo was quick to respond. The Chinese based tech giant acknowledged that it cheated the test results and that it did through the same performance booster that Huawei used.

On the bright side of things, Oppo also said that it plans to improve its software optimization methods and that Oppo Find X will actually deliver on the promises that the company made when it comes to the hardware performances that the flagship smartphone can offer.