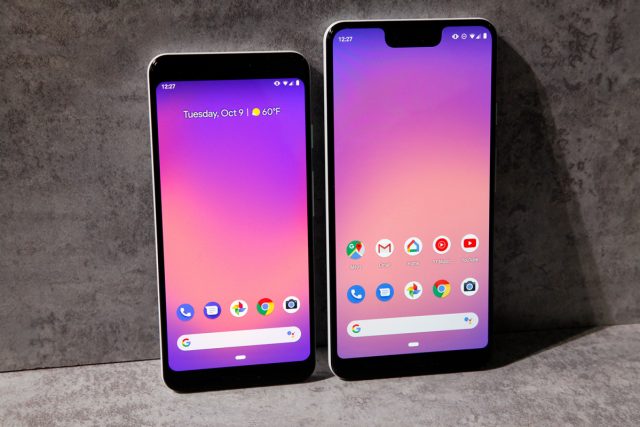 Even though Google and Amazon might not always be on the best of terms, this doesn’t mean that Google is not going to sell its products on Amazon. The Android parent recently launched two smartphones called Pixel 3a and Pixel 3a XL and they first arrived at T-Mobile. However, now that a week has passed, Google has listed the two smartphones as available for purchase directly from Amazon.

Pixel 3a and Pixel 3a XL are Available on Amazon

One of the reasons why Google wanted to launch Pixel 3a and Pixel 3a XL is because the Android parent wanted to make it possible for all Android fans to purchase a Pixel smartphone. The latest Pixel 3 and Pixel 3 XL are quite expensive and not everyone can afford them.

Luckily, here is where the new Pixel 3a and Pixel 3a XL come in and offer an alternative. With that said, let’s go ahead and check out the hardware specs that the more expensive Pixel 3a XL has to offer.

Pixel 3a XL is equipped with a 6.3-inches display that uses P-OLED technology and offers a pixel resolution of 1440 x 2960. In addition, the display has been coated in Corning Gorilla Glass 5 for additional protection against scratches and cracks.

When it comes to processing power, Pixel 3a XL is quite impressive and this is all thanks to the Snapdragon 845 CPU that it hides beneath its hood. The CPU is also paired with an Adreno 630 GPU and 4GB of RAM.