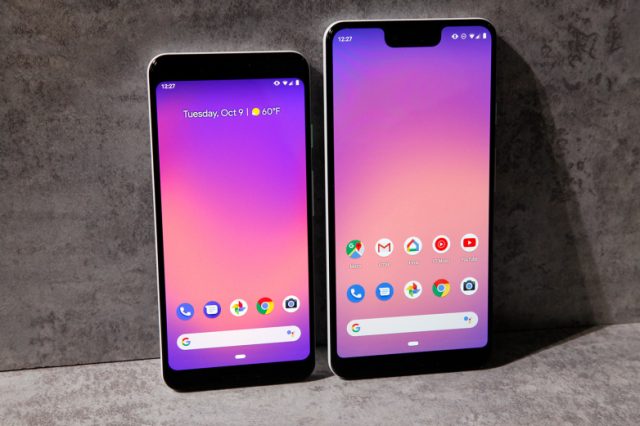 In fact, we reported on a Pixel 3a leak just yesterday but that doesn’t matter anymore since the two upcoming Android smartphones are now available for purchase on T-Mobile.

Pixel 3a are Available at T-Mobile

T-Mobile has announced earlier today that Android fans can finally purchase Pixel 3a and Pixel 3a XL. These are two of the most highly anticipated Android-powered smartphones and T-Mobile is offering them in the “Just Black” and “Clearly White” color options. All models of Pixel 3a and Pixel 3a XL are equipped with 64GB of internal storage space.

Interested customers can also get huge discounts if they trade in one of the following smartphones: