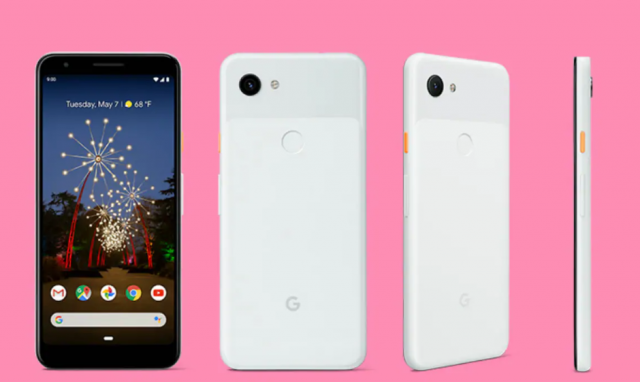 We reported three days ago that Google’s upcoming Pixel 3a XL was listed on Best Buy. This leaked listing revealed some of the smartphone’s highlight specs, but now we have something even better to show you. The smartphone was listed once again on the website of an online retailer and this time, the listing also includes the official price. The leak comes from India and the price is available in Indian Rupees, but we will convert it for you.

Pixel 3a XL is expected to be a mid-range smartphone that will deliver performances equal to high-end smartphones. Therefore, industry experts have predicted that the price tag of Pixel 3a XL is going to be quite affordable. Well, it looks like they were wrong.

The latest Pixel 3a XL leak reveals that the smartphone is going to const 44,999 Indian Rupees which converts to around $648 USD. This is quite expensive, especially since Pixel 3a XL was supposedly going to sport a price tag of $479. Although, we need to mention that the new Pixel 3a XL listing might be wrong.

Pixel 3a XL is going to be equipped with a 6-inches display that features a pixel resolution of 2,220 x 1,080. As if this wasn’t impressive enough, Google has made sure to equip the smartphone with Qualcomm’s Snapdragon 710 CPU which ships alongside 4GB of RAM.

While these highlight specs might be powerful, we have to admit that they are not that impressive, especially when considering that Pixel 3a XL is priced at $648 according to the latest leak.

Our conclusion for the latest Pixel 3a XL leak is that the smartphone’s price in India is too big. Let’s hope that the Indian online retailer got this wrong and that the upcoming Pixel smartphone will actually be priced around $400 instead.