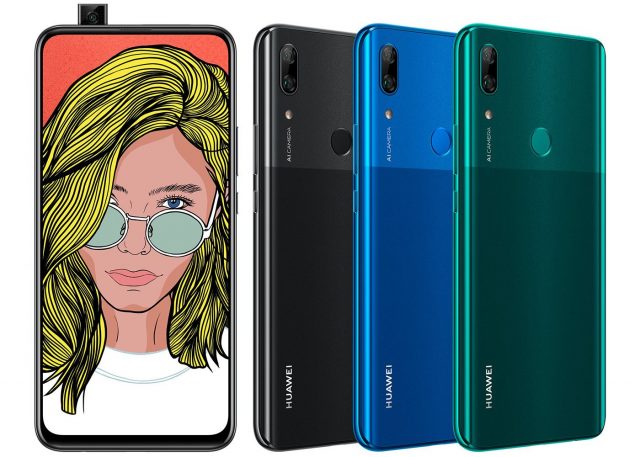 The last time that we reported on Huawei was three days ago when the Chinese tech giant announced that it has become the world’s second-biggest smartphone manufacturer, overtaking Apple. This is an impressive feat and it brings Huawei closer to its goal of becoming the world’s number one smartphone company. The only competitor that Huawei needs to overtake is Samsung and this is going to prove to be quite a difficult task, especially since Samsung launches tens of smartphones every year.

Nonetheless, Huawei is not one to give up that easily and this is why we are not surprised to find out that a new Huawei smartphone has just been leaked. The smartphone is called Huawei P Smart Z and it has been spotted on GeekBench. For the uninitiated, GeekBench is an online platform where all tech companies test out the performances of their upcoming products before launching them. Therefore, Huawei P Smart Z is going to launch sooner than expected.

As previously mentioned, Huawei P Smart Z was spotted on GeekBench. The upcoming smartphone scored a whopping 5,558 points in the multi-core CPU test and a decent 1,544 points in the single-core test. This leads us to believe that has the necessary hardware power in order to take care heavy-duty tasks such as multitasking for example.

Furthermore, the GeekBench listing revealed that Huawei has equipped its upcoming smartphone with a Kirin 710 CPU that is paired with 4GB of RAM. To make things even better, the smartphone will run on Google’s latest Android 9.0 Pie operating system straight out of the box.

Unfortunately, the GeekBench listing didn’t include any information about the smartphone’s launch date. However, we believe that Huawei is currently adding the finishing touches to Huawei P Smart Z and that it is planning to launch it during the upcoming weeks.