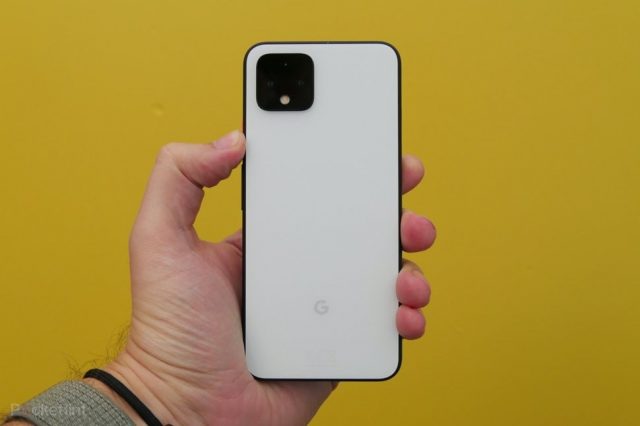 One of the best things about using an Android-powered smartphone is the fact that Google is updating the operating system with a new look and lots of useful features every year. Even though the Android parent has yet to make any announcements about the upcoming version of Android, we got lucky because a special version of Pixel 4 was spotted on GeekBench running a new OS. The name of the OS is Android R and today we are going to cover everything there is to know about it.

Pixel 4 Gets Spotted with Android R

For those who are unfamiliar with GeekBench, they should know that this is a special website where tech manufacturers are testing the performances of their upcoming smartphones and software updates. As previously noted, Pixel 4 was spotted running on an unreleased version of Android that is dubbed as Android R.

The GeekBench reporting is showing us that Pixel 4 managed to score 712 points in the single-core test and a total of 2,181 points in the multi-core test. This is all thanks to the Qualcomm Snapdragon 855 SoC that is powering the smartphone. We also want to highlight that this special version of Pixel 4 is equipped with 6GB of Ram.

When is Android R Coming?

What’s interesting about Android R is that according to Google’s previous statements, the upcoming version of Android 11 will use the “P” suffix. Well, this is not the case anymore. From the looks of it, this is an early version of Android R and Google is testing all the new features that it plans to implement when the OS goes live. Therefore, we still to wait a couple of months before Google announces that the beta program for Android R is open to everyone.