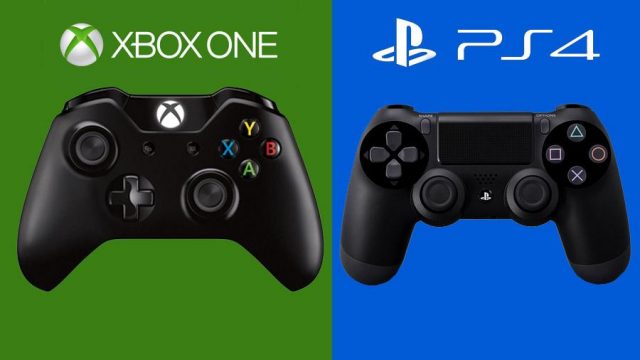 PlayStation 4 and Xbox One are always competing against each other. However, this competition is close and there is no clear winner. Well, this is not the case anymore. The sales report for the holidays has been published and PlayStation 4 clearly came out on top. VGChartz is a UK-based intelligence and research website and it has released a new report that shows PlayStation 4 sold 145,522 more units than Xbox One. Now, this is an impressive number!

When it comes to specs and performances, the two consoles are equals. However, this is not what’s going on in the sales department. PlayStation 4 has lots more fans than Xbox One and the sales report is showing that Sony has sold a total of 31,411,653 PlayStation 4 units in 2019 while Microsoft sold 26,845,074 Xbox One units.

Exclusive Games are the Secret

Since the two consoles are competing on an equal field in terms of performances, we can’t help but wonder how does PlayStation 4 sell so much better? The answer to this question and the secret behind Sony’s success is exclusive games. Sony has always invested in creating AAA games that are launched exclusively on PlayStation 4 and Xbox One fans who want to play them can’t do anything else than buy a PlayStation 4.

On the bright side of things, Microsoft is aware of the advantage that Sony has and it keeps purchasing game studios. We can be sure that Xbox One fans will receive access to the same amount of exclusive titles in 2019 as PlayStation 4 fans.