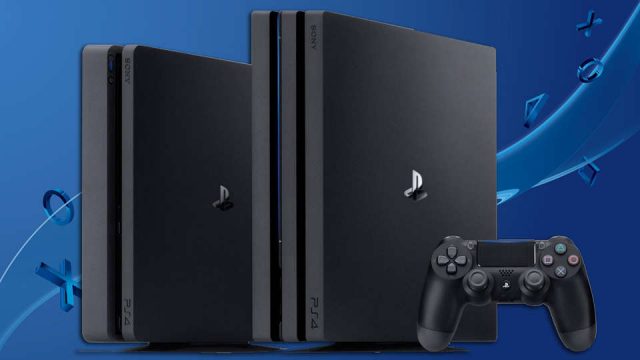 Even Sony is competing against Microsoft’s Xbox One and Nintendo’s Switch, PlayStation 4 is the one which usually comes out on top, at least in terms of sales. This is mainly due to the fact that Sony invests lots of revenue in AAA games such as the famous God of War and The Last of Us which can’t be played on any other console. With that said, some of you might be surprised to find out that PlayStation 4’s sales have slowed down during these past couple of months. However, there is a good reason behind that.

Sony has released its quarterly sales report for PlayStation 4 since launch and it shows us that the entire PlayStation division is down by 20 percent. This converts to around 158.5 billion yen (1.45 billion dollars).

Why is PlayStation 4 Not Selling Well?

Considering that PlayStation 4 is the most popular console in the gaming industry, this begs the question of why are the sales slowing down? The answer is simple. PlayStation 4 is getting close to its cycle.

Sony is already talking about its next-generation PlayStation 5 and therefore, most PlayStation fans have realized that it’s better to wait for PlayStation 5 to launch and not to waste their money on the current-gen console.

Even though Sony is not making as much revenue as originally anticipated, the tech giant is surely going to see significant growth in profits once PlayStation 5 is available for sale. Nearly all PlayStation 4 fans will want to upgrade their console so that they can access an improved gaming experience.