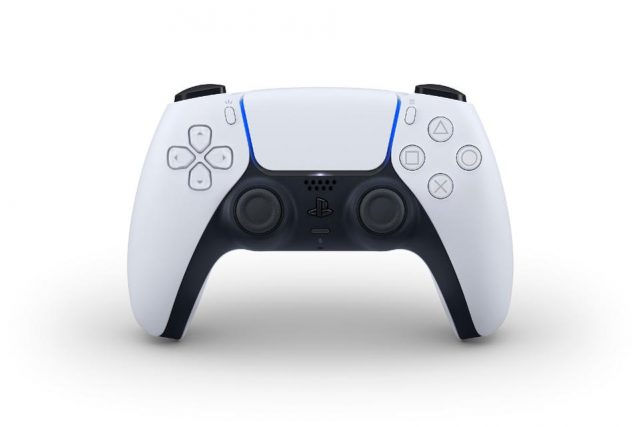 After years of waiting for this to happen, Sony finally revealed the much-anticipated PlayStation 5 and all the impressive hardware specs that it has to offer. You can check out the full event by clicking here. The next-generation console is not the only thing that Sony revealed last night. The tech giant also showed off a bunch of games that will ship with enhanced graphics and gameplay performance. The highlight of the show was Spider-Man: Miles Morales.

The games that Sony revealed last night were amazing, but truth be told, they weren’t enough to get the fan base hyped up. This is why PlayStation boss Jim Ryan decided to announce that a bunch of new games are going to be revealed soon.

“We wanted AAA games that would fully demonstrate the horsepower of the machine. But some of these smaller games are making very cool and innovative use of the new features of the console,” he said. “So, we allowed the show to give a sense of the sheer range of gameplay experience that will be available on PlayStation 5. And this is just the start. There are so many more games that we have in development.”

If there is one thing that Sony does better than its competition, then it has to be the fact that it always invests in outstanding AAA games that launch exclusively on PlayStation. The best example of that is the recent God of War titles that won the Game of the Year Award.

Another exclusive title called The Last of Us Part II is scheduled to launch next week on PlayStation 4 and this is getting more and more people interested in buying consoles. Let’s hope that Sony keeps investing in great exclusive titles for PlayStation 5 as well.