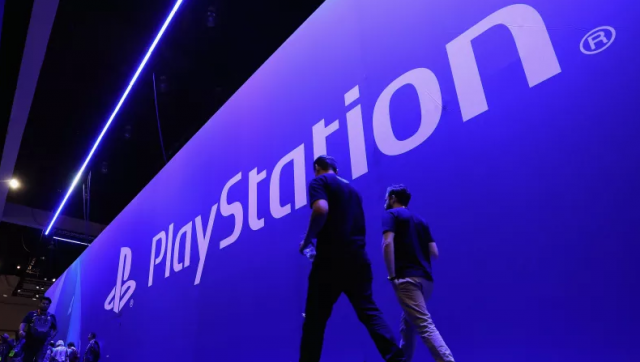 Things have not been going well in the world of technology today. We reported earlier today that the iOS version of Twitter went haywire and started sending out strange notifications to users and now, Sony’s own PlayStation Network is going crazy. Reports are showing that the PlayStation Network started experiencing multiple issues in the morning and some PlayStation fans can’t even connect their accounts to play online games.

Sony has one of the best support teams in the world and it should come as no surprise that the tech giant has found out about the issues that PlayStation fans were experiencing with PlayStation Network. Nonetheless, the official Sony support Twitter account released the following statement regarding this issue: “We’re aware that some users are experiencing issues logging into PSN. Thanks for your patience as we investigate”.

We should also note that Sony made it clear that there are some serious issues with PlayStation Network in a blog post: “You may have some difficulty launching games, applications, or online features. Our engineers are working to resolve the issue as soon as possible” added Sony.

This is a serious issue that Sony needs to fix as soon as possible and luckily, Sony has its top engineers trying to figure out what’s going wrong right now. The PlayStation Network issue shouldn’t be here in the first place, but on the bright side, Sony is not going to waste any time and it will release an OTA (over the air) software fix soon.