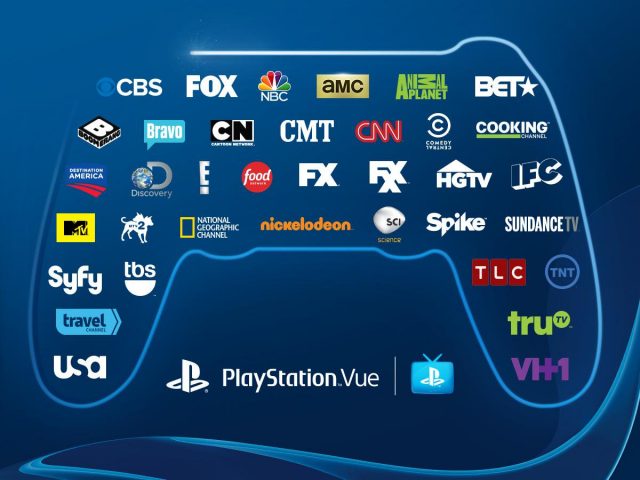 We have some bad news to share with people who are subscribed to PlayStation Vue. Sony has announced that the live TV streaming service is now going to be $5 more expensive than usual and this price is effective immediately for new subscribers. People who have already paid for subscriptions at the old price will get charged $5 more after July 31st. With that said, today we are going to check out everything there is to know about this sudden increase in price for PlayStation Vue.

“With costs rising each year for content, we constantly evaluate each deal to ensure we continue to deliver the content you want while considering the overall value of each package. After reviewing this, we have made the decision to raise the price of all of our multi-channel plans by $5. This change starts today for new customers. Our existing customers will keep their current price for at least 30 days and will see the new price beginning on their first billing cycle on or after July 31,” explained Sony in a recent blog post.

The Streaming Industry is Changing

From the looks of it, the reason why Sony has felt that it needed to increase the subscription price for PlayStation Vue is because the streaming industry is changing and the prices for licensing content are higher than ever.

In fact, Netflix was rumored to also increase its price a couple of months ago but due to community lash back, Netflix decided to stick with the regular price.

We should also note that since Netflix didn’t raise its price as intended, it will now lose major shows such as “The Office” which has been confirmed to leave Netflix in 2020 and to start streaming exclusively on the NBCUniversal’s upcoming streaming service.