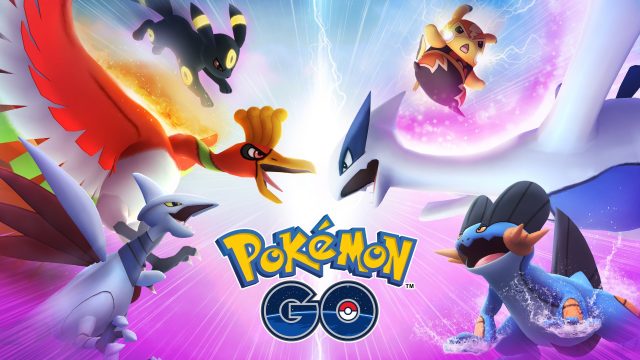 The much-anticipated Go Battle League Season 2 is now confirmed to kick off tomorrow (May 1) and it will introduce lots of fresh content, new Pokemon and exciting rewards. Talking about rewards, we want to mention that players should make sure to check out the Battle Screen so that they can receive their end-of-season rewards and not miss out.

With that being said, today we are going to take a look at everything there is to know about the new features and fresh content that Go Battle League Season 2 is bringing. Check them out below.

There’ll be a few changes coming to the GO Battle League and Trainer Battles for Season 2.

The following existing attacks have been updated in Trainer Battles.

Along with these updates to existing attacks, the following Pokémon will be able to learn an attack it couldn’t before.