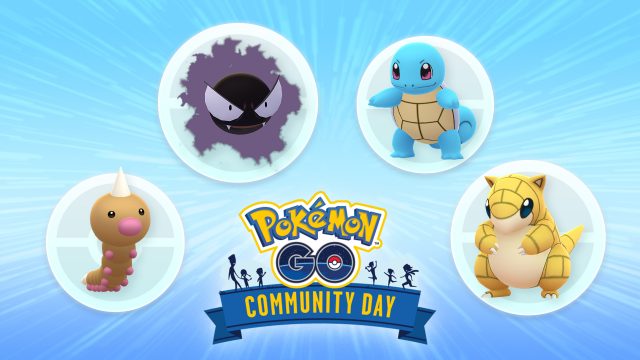 Pokemon GO had one of the most amazing launches back in the summer of 2016. The entire world was running outside their homes in search of rare Pokemon and trainers that they can challenge to duels. Even though the Pokemon GO hype is no longer a worldwide phenomenon, the game is still one of the most popular mobile titles available on both the Google Play Store and Apple Store.

The great thing about Pokemon GO is that the mobile game has gotten so much better during the last four years that it’s basically a new game. There are hundreds of new generation Pokemon that trainers can catch. This is thanks to the constant stream of updates that Niantic Labs has released. In fact, a new update is now available for download.

The Samsung Galaxy Apps version of Pokemon Go has received a new update. The software release sports the 0.175.2 version number and according to the patch notes, it is rolling out via Niantic Labs’ official OTA (over the air) channels.

Therefore, we are advising all Pokemon Go fans to keep their smartphones connected to the internet so that they can be among the first ones to access all the improvements that the update brings. With that said, let’s check out the improvements.

Some Pokemon Go fans might be disappointed to find out that the latest 0.175.2 update doesn’t come with any exciting features. Fortunately, the update makes up for that by introducing a bundle of software improvements that are taking the performances of the mobile game to the next level.

Furthermore, the update introduces a handful of bug fixes that are tackling various issues which sometimes caused Pokemon Go to crash. Fortunately, this is not going to happen anymore.