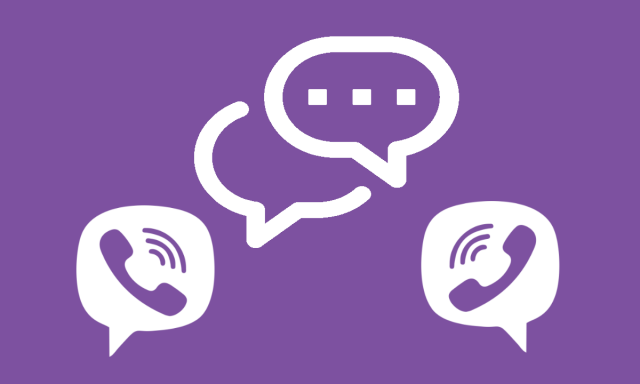 Viber is one of the most innovative apps available for Android and iOS. After all, Viber was one of the world’s first apps to introduce VoIP (voice over IP) features. Thanks to the early adoption of this technology, Viber is now a massively popular video/calling and chatting app. The great thing about Viber is that it has gotten better over time.

The developers have kept introducing new features and performance improvements to the point that Viber is considered to be a “must-have” on all smartphones. In fact, the developers who are in charge of Viber have publisher a new update that sports the 13.0.0.4 version number and it is rolling out via OTA (over the air) channels.

If you want to access the latest Viber update on your Android-powered smartphone, then you should be pleased to know that the update is automatically rolling out to all users. The only requirement to access the new update and the improvements that it introduces is to keep your smartphone connected to a stable Wi-Fi network.

The question that all Viber fans must be asking right now is what’s new? According to the patch notes listed by the developers who are in charge of Viber, the new update introduces a bunch of “under the hood” software tweaks that are aiming to improve the video call user experience.

We also want to highlight that the update introduces a bundle of bug fixes that are tackling various issues which sometimes slowed down Viber. Therefore, the chatting app will run smoother and the software stability will be much better after downloading the latest 13.0.0.4 update.

The last thing that we want to mention about the update is that it can also be manually downloaded and installed. Although, this is possible only by getting the update in the form of APK (Android Package Kit).