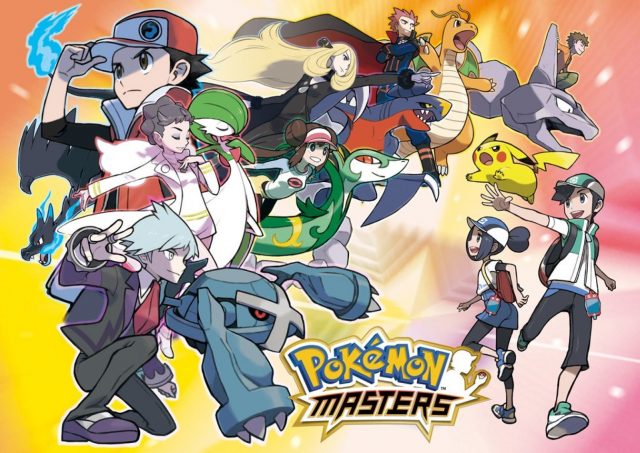 If you are a big fan of the Pokemon franchise, then you need to give Pokemon Masters a try. This is a super fun mobile game that gives players the chance to start a new adventure on the all-new island of Pasio! The island is packed with never-seen-before Pokemon that feature special abilities and fighting types.

To make things even better, the mobile game hosts a 3-on-3 tournament that is called the Pokemon Masters League and all players get to test their skills in their pursuit to become champions.

The highly popular mobile game is making headlines on our website because the developers who are in charge of it have just published a new update. The update is available to download via OTA (over the air) channels and it sports the 1.10.5 version number.

With that said, we are advising all Pokemon Masters fans who play the game on an Android-powered smartphone to keep the device connected to a stable Wi-Fi network so that they can be among the first ones to download it. In addition, the update weighs in at 79.38MB and it targets devices that are running on Android 5.0 Lollipop.

The new update introduces a cool feature that fans have been asking for a long time. The feature that we are talking bout is the addition of medals. Check out the patch notes below:

“You can obtain Medals by meeting set conditions when completing some battles or missions. You can check out the Medals section of the Poryphone menu for information about the Medals you have already earned, as well as how to obtain other Medals. You can select up to three Medals as your favorites, which will be visible to your friends via Friend List. If you get your hands on a rare one, go ahead and set it as a favorite and show it off to your friends”.