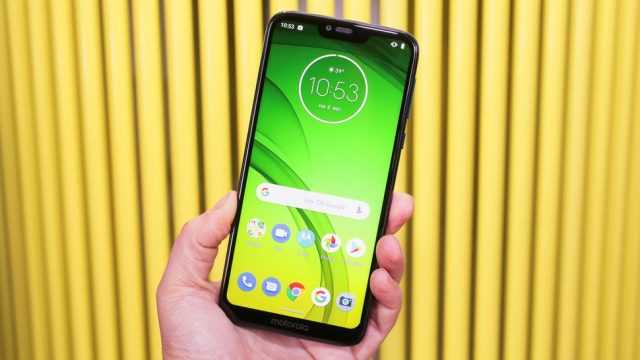 Project Fi is a unique network plan that offers cellular cover all across the US from three different carriers (T-Mobile, Sprint and US Cellular). However, what truly makes this network plan so amazing is the fact that it is cheap and its designed to charge people for exactly how much mobile data they are using and not for a predetermined amount.

Pixel 2 is No Longer Available in the Project Fi Program

There are only a limited number of smartphones that support Google’s Project Fi and the number has just gotten smaller. Google’s own Pixel 2 has been removed from the Project Fi program. The reason why the Android parent is doing this is because Pixel 3 and Pixel 3 XL are coming this year and Google doesn’t want its own smartphones to compete against each other.

On the bright side of things, Project Fi fans should be happy to know that Google is planning to replace Pixel 2 with Moto G7. This is a mid-range smartphone that ships with a 6.2-inches display that uses FHD+ technology and it provides a pixel resolution of 2270 x 1080 and a 19:9 aspect ratio.

Moto G7 sports a sleek design that features a teardrop notch. This design feature looks amazing and it also makes it possible for Moto G7 to offer a higher screen to body ration.

Leaving the display technology aside, Moto G7 is powered by Qualcomm’s Snapdragon 632 CPU that is paired to 4GB of RAM and 64GB of internal storage space. Not just that, but Moto G7 also ships with a 3,000 mAh battery under its hood.

Even though some Android fans who are interested in joining Project Fi might be upset that Google is excluding Pixel 2, Moto G7 is here to provide a solid alternative.