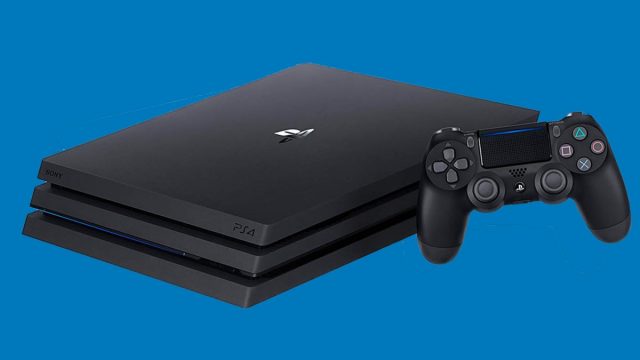 If you always to get a PS4 Pro but didn’t get the chance to buy the console at a discount during 2019’s Black Friday, then we have some great news to share with you. The powerful PS4 Pro is available on sale for $299,99 at Woot. This is an Amazon-owned website that focuses on limited-time deals. This is why we are advising everyone who is interested in the PS4 Pro deal to hurry up and get it because it will run out quickly.

The first thing that we want to mention about the PS4 Pro deal available on Woot is the fact that it is the same price as on Black Friday. You will get $100 off the original price and we think it’s safe to say that no other retailer is going to offer a better deal anytime soon. Moreover, the deal is limited to 22 days, or until the supplies sell out. Considering that the deal is so good, the discounted PS4 Pro might run out of stock quicker than expected.

Why is Sony Offering this Deal?

Previous reports have shown us that Sony’s PS4 is not selling that great. The reason behind this is that Sony is expected to launch the next-generation PS5 during the upcoming future. Therefore, the reason why PS4 Pro is going for the same price as it did on Black Friday is that Sony is trying to get fans interested in its current-gen consoles.

PS4 Pro is currently the most powerful console that Sony has available for sale. The console is powered by an x86-64 AMD “Jaguar” processor that features eight cores. To make things even more impressive, the processor is paired with an AMD Radeon GPU that offers 4.20 Teraflops of power.