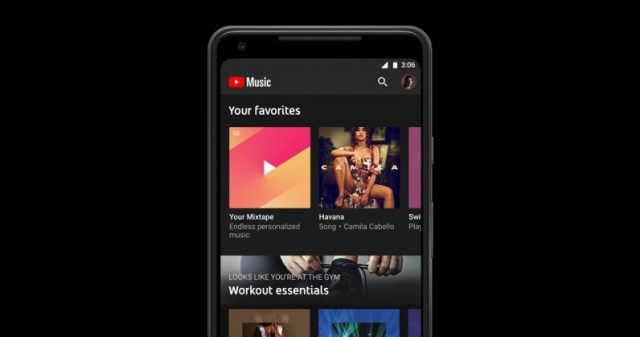 YouTube has been heavily advertising its premium subscriptions during the past couple of months. It seems like an ad for YouTube Music or YouTube Premium will pop up every time that the app is opened. The developers who are in charge of YouTube Music have realized that the best way to get users interested in the premium service is to update the app with useful features. This is why it shouldn’t c om as a surprise that the Android version of YouTube Music is now available with more Google Assistant features.

If you enjoy using YouTube Music on your Android-powered smartphone, then you might want to make sure that your smartphone stays connected to Wi-Fi throughout the day. The reason why we are saying that is because a brand-new update has just started rolling out for YouTube Music that introduces a bundle of useful features. With that said, let’s check them out.

After downloading the latest update for YouTube Music, users will see a new “Hey Google, like this song” button. This feature makes it possible for users to like songs that they are listening to just by telling their smartphone’s AI (artificial intelligence) assistant to do that for them.

This might not be a groundbreaking feature by any means, but it’s certainly useful to have around. Users can now like songs when driving without ever having to take their eyes off the road. To make things even better, the feature works with commands that are phrased in different ways.

The last thing that we want to mention about YouTube Music’s latest update is that it also comes with a handful of minor bug fixes. The bug fixes are tackling various issues that sometimes caused the app to lag but fortunately, this is not going to happen anymore.