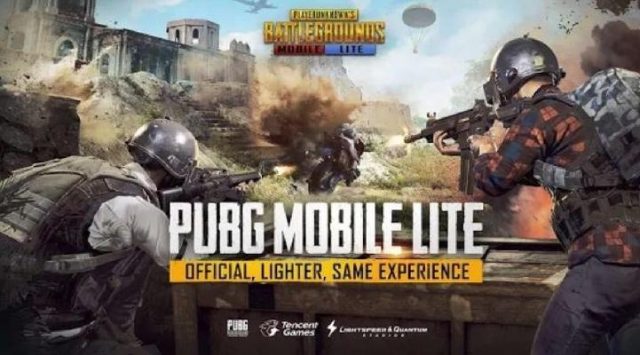 PUBG took the gaming industry by storm when it launched. Everyone wanted to play the new and exciting Battle Royale mode which led to PUBG becoming the world’s most played game. Now, the developers wanted to take things to the next level and they released a version of PUBG for Android and iOS smartphones. We are talking about PUBG Mobile.

What’s great about PUBG Mobile is the fact that it makes the game accessible to everyone. In case you are using a medium-ranged smartphone that uses too much battery when gaming or can’t run the graphics of PUBG Mobile, then you can always pick PUBG Mobile Lite as an alternative and enjoy the same fun gameplay experience.

PUBG Mobile Lite uses Unreal Engine 4 and it offers the same action-packed gameplay experienced as the other versions of the Battle Royale mode. What makes PUBG Mobile Lite special is the fact that it has been designed to run on all types of smartphones. Not just that, but PUBG Mobile Lite is getting new updates that introduces exciting features on a weekly basis.

The latest update available for PUBG Mobile Lite sports the 0.17.0 version number and it was released earlier this morning via OTA (over the air) channels. With that said, let’s go ahead and check out the new features that the update introduces.