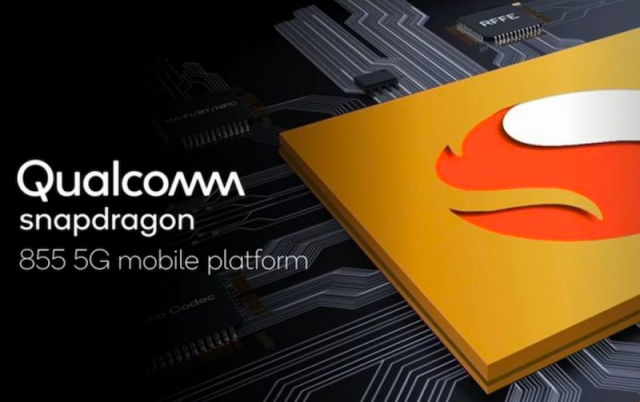 We reported a couple of days ago that Apple is not going to use 5G technology on the next-generation of iPhones and instead, the Cupertino based tech giant is planning to announce the world’s first 5G iPhone in 2020. Well, it looks like Android fans don’t have to worry about not getting access to 5G technology because Qualcomm has revealed today a brand-new chip that will bring this service to all high-end Android smartphones.

Qualcomm is the biggest smartphone chip manufacturer in the US and its hardware parts are used mostly by Android smartphones such as Samsung’s Galaxy S9 for example. Nonetheless, Qualcomm has revealed today a brand-new chip called Snapdragon 855 which is equipped with a 5G modem.

“In the next few months, we’ll be able to see 5G flagship smartphones that people will be able to buy. This transition is bigger than the one we had with 3G and 4G. This will be much bigger” said Cristiano Amon who is the president of Qualcomm.

Qualcomm Needs the Chip to be Successful

The reason why Qualcomm is in such a rush to implement 5G technology in its chips is because the company is having financial troubles. Qualcomm had a legal fight with Apple and therefore, Qualcomm needs its new Snapdragon 855 chip to be adopted by as many Android manufacturers as possible. We should note that the reveal of Snapdragon 855 can also be seen as a “jab” thrown at Apple.

Installing 5G modems in chips is the next step in the evolution of smartphones. This technology promises faster connection, lower latency and much powerful internet data speed. Not just that but, 5G technology will feature the same coverage as 4G LTE which means that customers don’t need to wait for network carriers to adopt 5G.