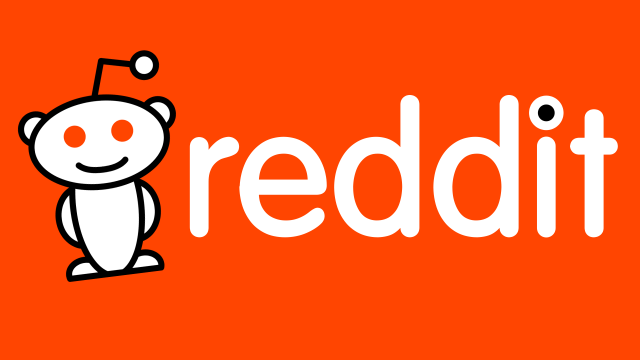 Reddit is one of the most popular apps in the US and there is a good reason for that. The app gives people access to thousands of Subreddits that focus on different hobbies starting with mobile gaming and ending with funny memes. There is always something interesting to find of Reddit and if you know how to use the app, you will always get access to the latest news ahead of the media.

Today we are talking about Reddit because the Android version of the app has received a new update. The update is a high priority release that is taking the app’s version number to 2020.22.1 and it introduces a handful of bug fixes that are enhancing the overall performances of Reddit. Without any further ado, let’s check out what are the improvements that the update brings.

As previously noted, the new update is available to download on Android-powered smartphones. The update has been released as an OTA (over the air) update and therefore, the only thing that Reddit fans are required to do in order to access it is to keep their smartphones connected to a stable Wi-Fi network.

We also want to note that there is an alternative way to access the update. Users can always choose to manually download and install it in the form of APK (Android Package Kit). Although, this type of updates are compatible only with smartphones that have enabled the “Unknown Sources” option.

Here are all the improvements that the update introduces: