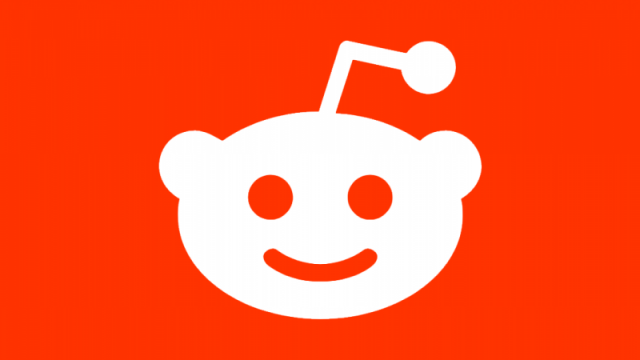 Reddit is one of the world’s most popular app and this is all thanks to the fact that it makes it possible for users to find huge communities on any topic. Do you like gaming? Join Reddit’s gaming subreddit and you will have access to the latest gaming news. Do you love watching funny clips? You guessed it! There is a special subreddit for that.

What makes the Android version of Reddit stand out is that the fact that it receives updates on a regular basis. The developers are constantly working on new software tweaks, bug fixes and new features that are taking its performances to the next level. The latest update sports the 2020.35.0 version number and today we are going to cover everything there is to know about it.

The first thing that we want to mention about Reddit’s new 2020.35.0 update is that it is available via OTA (over the air) channels. Thanks to this, all Reddit fans who use an Android-powered smartphone are eligible to download the update just by keeping their smartphones connected to Wi-Fi.

On the other hand, eager Reddit fans can always choose to manually download and install the update in the form of APK (Android Package Kit). However, we need to warn everyone that sideloading APKs can be complicated if you are not tech-savvy.

The new update for Reddit introduces a major bug fix. According to user reports, the app will sometimes cause problems when opening a cross-posted video in full screen. The video would automatically start playing in the app instead of opening in a browser. Fortunately, this is not going to happen anymore since the problem has been patched. That’s not all. The update also contains a bundle of smaller bug fixes that take care of annoying issues.