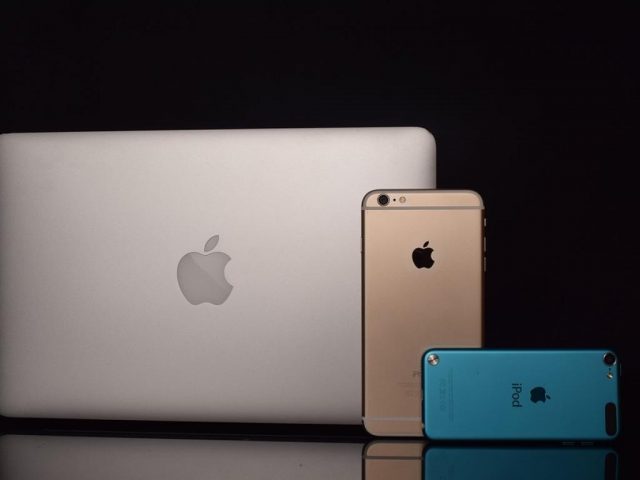 Ming-Chi Kuo is a well-known analyst who has made a reputation for himself by predicting Apple’s upcoming announcements. The analyst is always one step ahead of Apple and he has a stellar track record of revealing Apple’s plans to the world. With that said, the analyst reported at the start of 2019 that Apple is going to launch a 16-inch to 16.5-inch MacBook Pro, 31.6-inch 6K standalone display and a 10.2-inches iPad. However, the analyst decided to release a new report where he revises the launch dates of the upcoming Apple products.

Moreover, the analyst reported that Apple is planning to launch the highly anticipated 31.6-inch 6K standalone display in the second or third quarter of 2019.

From the looks of it, 2021 is going to be a great year for Apple fans. The new MacBook Pro is one of the most highly anticipated devices in the world and Apple fans have expressed their desire for this product for a couple of years now.

Furthermore, Ming-Chi Kuo is reporting that the new MacBook Pro will feature a brand-new design that has never been seen before on a MacBook Pro model. To make things even better, the analyst is saying that Apple is going to equip MacBook Pro with a whopping 32GB of RAM on the 13-inch model.

One of the most interesting things that Ming-Chi Kuo reported is that Apple’s next-generation 6K standalone display will feature “outstanding picture quality thanks to its adoption of a Mini LED-like backlight design”.