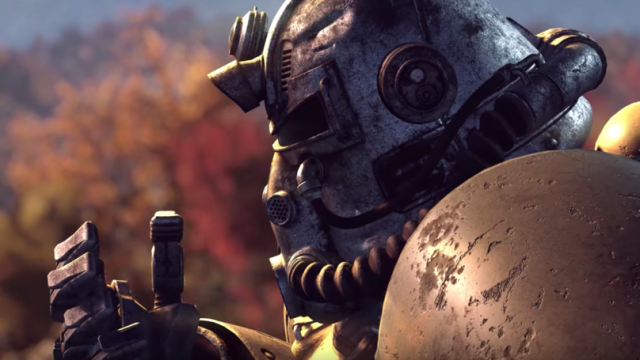 We reported yesterday that Bethesda has launched its brand-new The Elder Scrolls: Blades mobile game and that players are already complaining about the “pay to win” element. For those who are unaware, the pay to win element is represented by in-game purchases that are made with real money such as powerful items, spells and armor that will give players unfair advantages.

Well, it looks like Bethesda doesn’t really pay attention to the feedback its mobile game has been receiving because its latest update for Fallout 76, which is already hated by the gaming community, is introducing a pay to win feature.

Bethesda has announced earlier today that the Fallout 76 servers are being taken down for maintenance and to introduce a new update. Even though getting new updates is usually good news for online games, this might not the be the case for Fallout 76’s latest update.

The new update for Fallout 76 is making it possible for players to purchase Improved Repair Kits. As their name implies, these items can be used by players in order to instantly repair their broken weapons or armor. Even though these items can be earned in-game by completing various activities, players who are willing to spend real-life money will now be able to purchase as many as they want.

The problem here is not the fact that some players will not need to grind the game for hours in order to get access to Improved Repair Kits and instead, the problem is that players who are willing to spend real-life money will have a PvP advantage over those who don’t.

The PvP advantage here is that players who spend money will be able to instantly bring the health of their items to 100% in an instant. This is going to help them deliver more damage to enemies. Not just that, but they can also repair their armor in an instant which makes it more difficult for enemies to take them down.