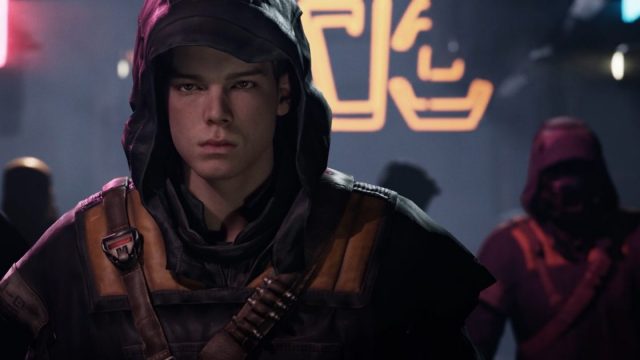 Respawn Entertainment launched Titanfall 2 back in October 2016 and the game was a massive success. Titan Fall 2 features an amazing gameplay that FPS fans love and the only problem that Titanfall 2 had to deal with was a bad release schedule. The problem here is that Respawn Entertainment launched the game at the same time with the latest Battlefield and Call of Duty titles which have much bigger fan bases and therefore, Titanfall 2 didn’t sell as well as expected.

Considering how much of a fan following Titanfall 2 has, everyone is expecting Respawn Entertainment to announce an official release for the third installment in the franchise. Well, it looks like this is not going to happen anytime soon. The reason why we are saying that is because the game developer’s full and undivided attention is now focused on Apex Legends.

Drew McCoy is the Apex Legend executive producer and he recently announced that all plans for the Titanfall franchise have been delayed in favor for Apex Legends.

“Regarding other games in development at Respawn, it is important to understand that there are entirely separate development teams working on Apex Legends and Star Wars Jedi: Fallen Order. Additionally, in order to fully support Apex Legends, we are pushing out plans for future Titanfall games. No resources from the Apex Legends team are being shifted to other titles in development here at the studio, nor are we pulling resources from the team working on Star Wars Jedi: Fallen Order,” said the executive producer.

From the looks of it, Titanfall 3 is not going to launch during the upcoming years. Although, we can always look at the bright side and appreciate the fact that the game developer is focusing on improving Apex Legends and launching the much-anticipated Star Wars Jedi: Fallen Order.