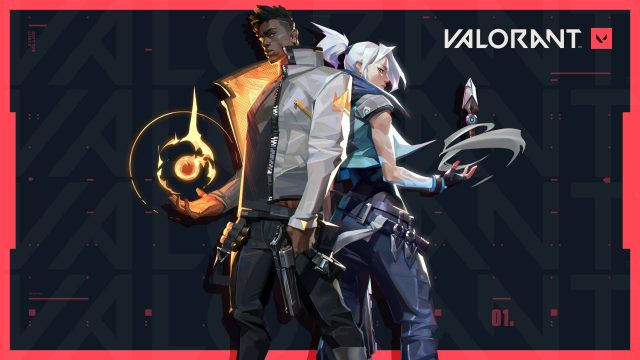 It’s been a couple of months since Riot Games announced that it is working on a bunch of games that are quite different from the famous League of Legends. One of the games that stood out the most from Riot Games is called Valorant and it is a 5 vs 5 tactical shooter. The game is similar to popular titles such as Overwatch and Paladins. However, what will make it stand out is the new champions and unique gameplay mechanics that it offers.

Even though Riot Games has yet to announce the official launch dates for its upcoming dates, the game publisher decided to surprise the gaming industry earlier this morning when it revealed that the closed beta program for Valorant will go live on April 7, 2020.

How to Join the Program?

If you are excited to test out Valorant, then you should know that joining the closed beta program is a bit tricky. However, you don’t have anything to worry about since we are going to show you exactly what you need to do.

First off, you need to create a Riot account and link it to a Twitch account. The next step is to watch specific Valorant closed beta streams that are highlighted on Twitch and hope that you will receive a key from the streamer.

“At full launch, we will give you all of your [closed beta] Valorant Points back, with an additional 20% bonus as thanks for engaging with our work-in-progress skins and store,” added Riot Games.