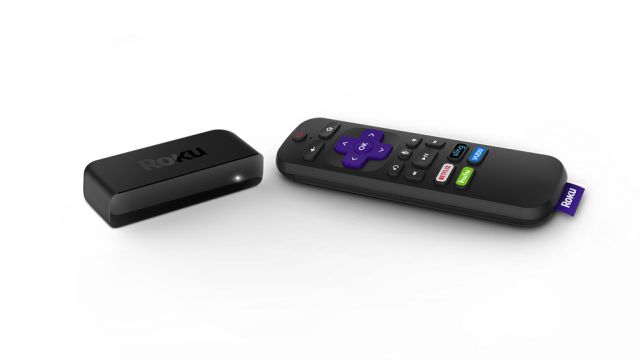 One of the things that made Roku stand out when compared to the likes of Amazon Fire TV and Apple TV is the fact that Roku was always a neutral platform that didn’t give priority to any content. People loved this about Roku and unfortunately, the neutrality is going away with the new Roku OS 9.1 update that arrives today. The new update introduces a new feature that will automatically play back movies and TV shows from The Roku Channel.

Roku is No Longer a Neutral Platform

As previously mentioned, the new Roku OS 9.1 update is going to make the platform focus on its own content and make it easier for users to navigate through it alongside other Roku products. While this might not be such a big issue, it does makes it clear that Roku is no longer a neutral platform. On the bright side of things, the new update does come with a bunch of other improvements that users are going to love.

Easier to Set Up Roku

The biggest problem that users have is that whenever they want to move, they need to set up the device and logging again with all their account subscriptions. Luckily, the developers who are in charge of Roku have noticed that this is quite annoying and they have introduced a new feature called Automatic Account Link.

Just like the feature’s name implies, Roku users will no longer need to re-enter their ID and passwords whenever they are activating a new Roku player or Roku TV. The new Automatic Account Link is going to be supported by ten subscriptions at launch, but the number of supported subscriptions is going to get bigger in due time.

The last thing that we want to mention about Roku’s latest update is that it will also optimize the search engine. Roku will now start promoting its own content and products to users while visually organizing all the content shown in Roku Search.