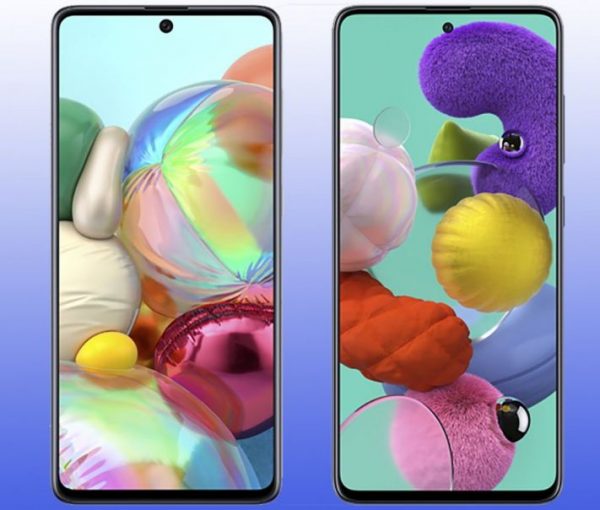 One of the things that set Samsung apart from all other tech giants is the fact that Samsung likes to launch multiple smartphone models every month. Even though Samsung has just revealed the much-anticipated Galaxy S20 lineup, the South Korean based tech giant has also launched Galaxy A71 in Brazil. This is a mid-range smartphone and it was made available for purchase on February 17th. Galaxy A71 is currently priced at $644 and we expect it to see a global launch during the upcoming future.

As previously noted, Galaxy A71 is a mid-range smartphone. Therefore, it shouldn’t come as a surprise to anyone to find out that the smartphone is equipped with decent hardware specs. Galaxy A71 ships with a 6.7-inch AMOLED display that uses Full HD+ technology and offers a resolution of 2,400 x 1,080 pixels.

We also want to mention that Galaxy A71 is fueled by a rather massive 4,500 mAh battery that supports 25W Fast-Charging. As if this wasn’t impressive enough¸ the mid-range smartphone runs on Google’s latest Android 10 operating system straight out of the box.

From the looks of it, Galaxy A71 is shaping up to be a great smartphone. Let’s hope that Samsung decides to launch it in other parts of the world and not only Brazil so that Samsung fans can purchase something cheaper than the Galaxy S20.